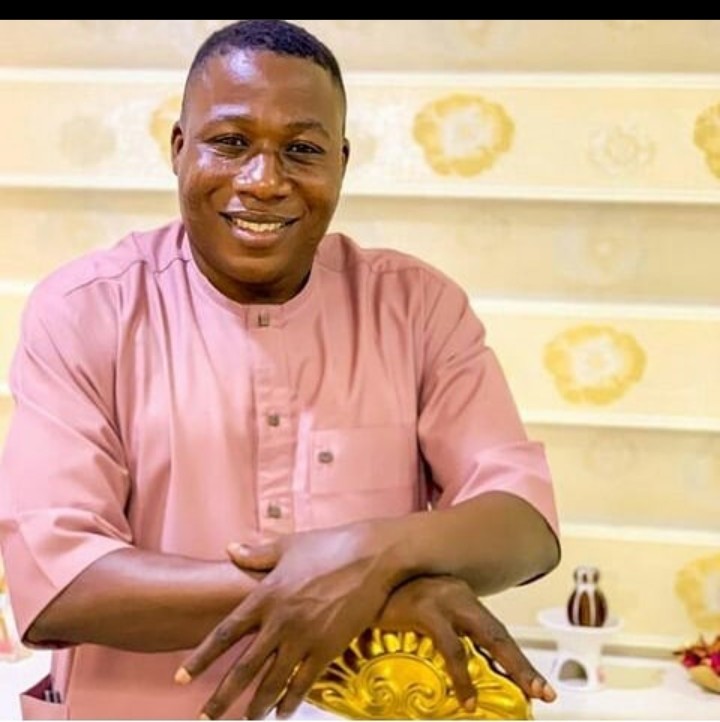 It was reported that Sunday Igboho was arrested on Monday night after fleeing Nigeria to evade arrest by The Nigeria’s secret Police force.

According to A source privy to Sunday lgboho departure from Nigeria said he had perfected plans to flee Nigeria through Cotonou (Benin Republic) and was heading to Germany.

He was, however, nabbed by security operatives in the neighboring country before he could finish his plan.

According to source privy to the incident, Sunday Igboho was arrested in Benin Republic one of the nigerian’s neighbouring country. He was arrested in the airport on Monday night while trying to flee to Germany.

“He was supposed to flee to Germany through Benin Republic (Cotonou) On Monday night 19 July 2021 .But was arrested by security operatives in the Country.

“They are planning to bring him back to Nigeria.”

After the Nigerian Secret Police raided Sunday Igboho residence on 1st July 2021 in the Soka area of Ibadan, Oyo State, arresting 12 of his Supporters and killed 2 in gun shot.

After the raiding of Sunday Igboho residence on 1st July 2012, Afunanya has vowed that “Sunday can run as far as he can and may hide as long as he can but this will be the end of his mischievous play.”

Afunanya has adviced Sunday Igboho to surrender himself to the appropriate authorities.

The Nigeria Immigration Service and the Nigeria Customs Service has been placed on alert The Federal Government of Nigeria to stop Sunday Igboho from fleeing the Country.

“I will contact Yomi Aliu (SAN) to verify the news,” Pelumi Olajengbesi. 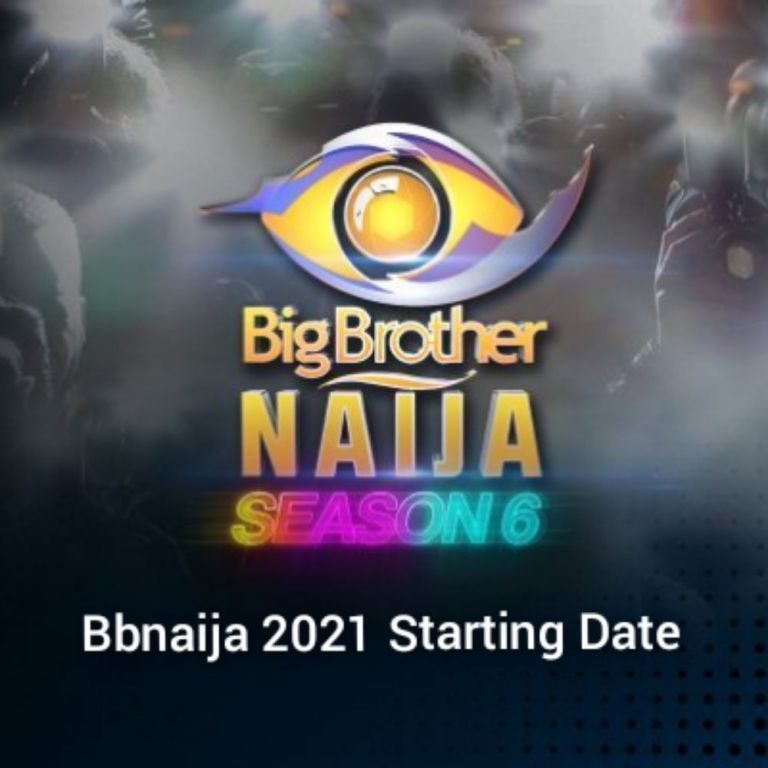 Big Brother Naija is one of the biggest reality TV show in Nigeria that is normally hosted every year, With a Huge amount of money as Grand prize winner takes all. After the 2020 Season tagged “LockedDown” (due to the Coronavirus lockdown) ended, BBNaija fans have been curious about the commencement of BBNaija Season 6, 2021.

The Organizers of BBNaija has officially announced the Premiere date of BBNaija Season 6, though the theme is yet to be announced.

Based on the information from the organizers the 2021 BBNaija Season 6 section will be Premiere with two opening ceremonies, the first ceremony will be on 24th July and the Second on 25th July 2021.

In a press conference held on Monday 19th July, 2021, Multichoice confirmed that BBNaija Season 6 section will be coming with an unexpected surprise….

Not only will the Winner be going home with the grand prize of 90 million Naira, but BBNaija fans will no longer Vote through SMS but can now Vote for free through BBNaija official website. This medium gives more room for BBNaija fans all over the world to participate in the voting.